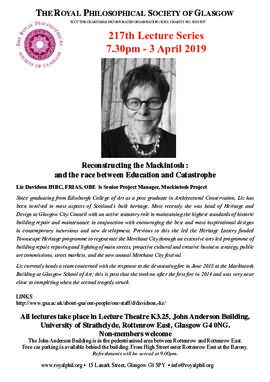 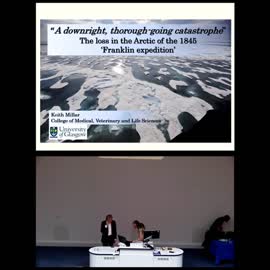 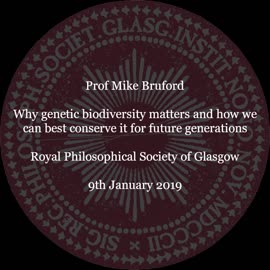 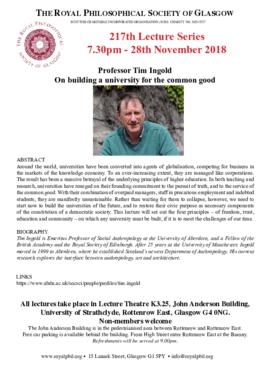 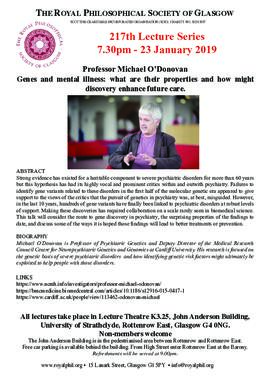 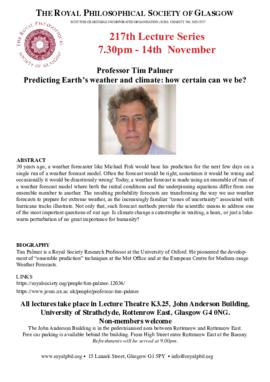 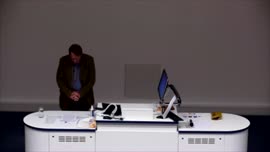 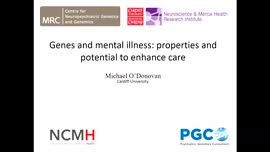 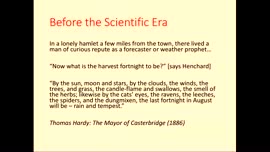 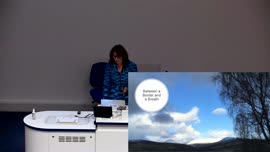 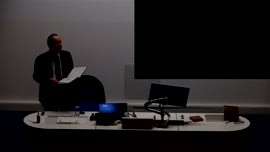 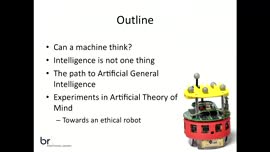 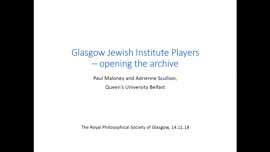 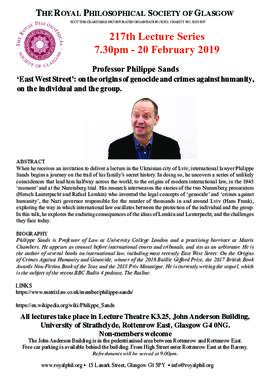 The Philosophical Society of Glasgow was founded in November 1802 for the advancement of the arts and sciences. It established a select library of scientific books and held regular meetings at which members presented papers on experiments, and exhibited models or artefacts. These meetings were held weekly in the winter months and fortnightly in the summer months. The Society was administered by an elected Council.

The Society resided at various addresses until 1831, when an agreement was reached with Anderson’s University in Glasgow for the regular use of a room for meetings. At the same time, the Society’s library books and journals were transferred to the University. This arrangement lasted until 1868 when the Society moved to the new Corporation Galleries in Sauchiehall Street. In 1880, the Society moved again, this time to a new building in Bath Street, which it had built jointly with the Institute of Engineers and Shipbuilders. In March 1901, the Society was incorporated by royal charter to become The Royal Philosophical Society of Glasgow. In 1961, when the cost of maintaining large premises was becoming excessive, the building in Bath Street was sold, the library of over 5000 volumes was dispersed and lecture halls were rented. Since 1994, the Society has held its meetings at the University of Strathclyde, the successor of Anderson’s University. The regular lectures and discussion meetings look at many aspects of local, national and international culture and society, as well as covering topics such as science, technology and medicine.

Digital recordings of lectures, plus abstracts of lectures and biographies of speakers, from the Royal Philosophical Society of Glasgow's 216th, 217th, 218th and 219th lecture series.

Arranged by lecture series and chronologically within each series.

Other records of the Society are held by University of Glasgow Special Collections.